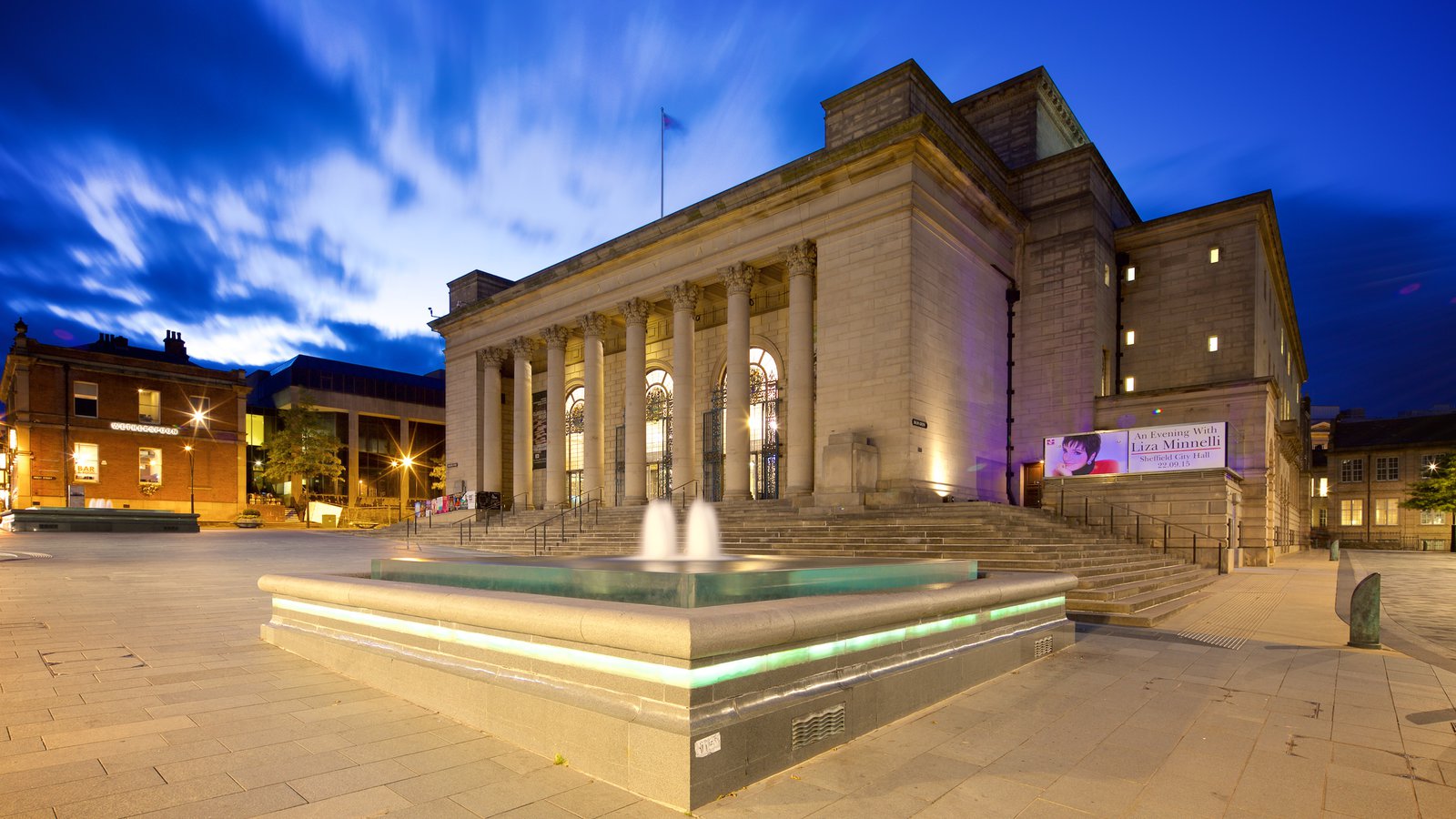 Built of Darley Dale stone, Sheffield City Hall opened on 22 September 1932 three years after the foundation stone was laid in 1929.

Now hosts over 750 events per year

Parliamentary powers were granted under the Sheffield Corporation Act 1919 to acquire the site for the building of the Hall and the architect was chosen in August 1920.

The architect was Vincent E. Harris (1876-1971), who was a well respected municipal architect. He was one of the last exponents of the classical revival style.

As well as Sheffield City Hall, Harris was responsible for government offices between Whitehall and the Embankment (in 1914 Harris won the competition for the Board of Trade building, Whitehall, which was only completed to his altered design in 1961), Leeds Civic Hall, Manchester Central Library and the neighbouring Town Hall Extension, the Bristol Council House, and the County Halls of Glamorgan, Surrey, Somerset and Nottinghamshire. He designed a number of schools as well as residential housing.

Construction of City Hall was delayed 8 years because of the economic climate in the early 1920's but the tender of a local company, George Longden & Son Ltd was eventually accepted for a total price of £266,592. Additional to this were fitting out and other costs that brought the total to nearly £500,000. The Town Trustees contributed £5,000. The organ built by Henry Willis & Sons in the Oval Hall cost £12,650 and is now the only remaining example in the world still unaltered from the original construction. It is now valued at around £1m.

In its day the City Hall boasted "one of the most modern air conditioning plants in the country and is frequently demonstrated as an example of the best possible type of modern ventilation". In 1932 charges for hiring areas of the Hall ranged from between 3 and 6 guineas for the Memorial Hall to 10 and 20 guineas for the Oval Hall. 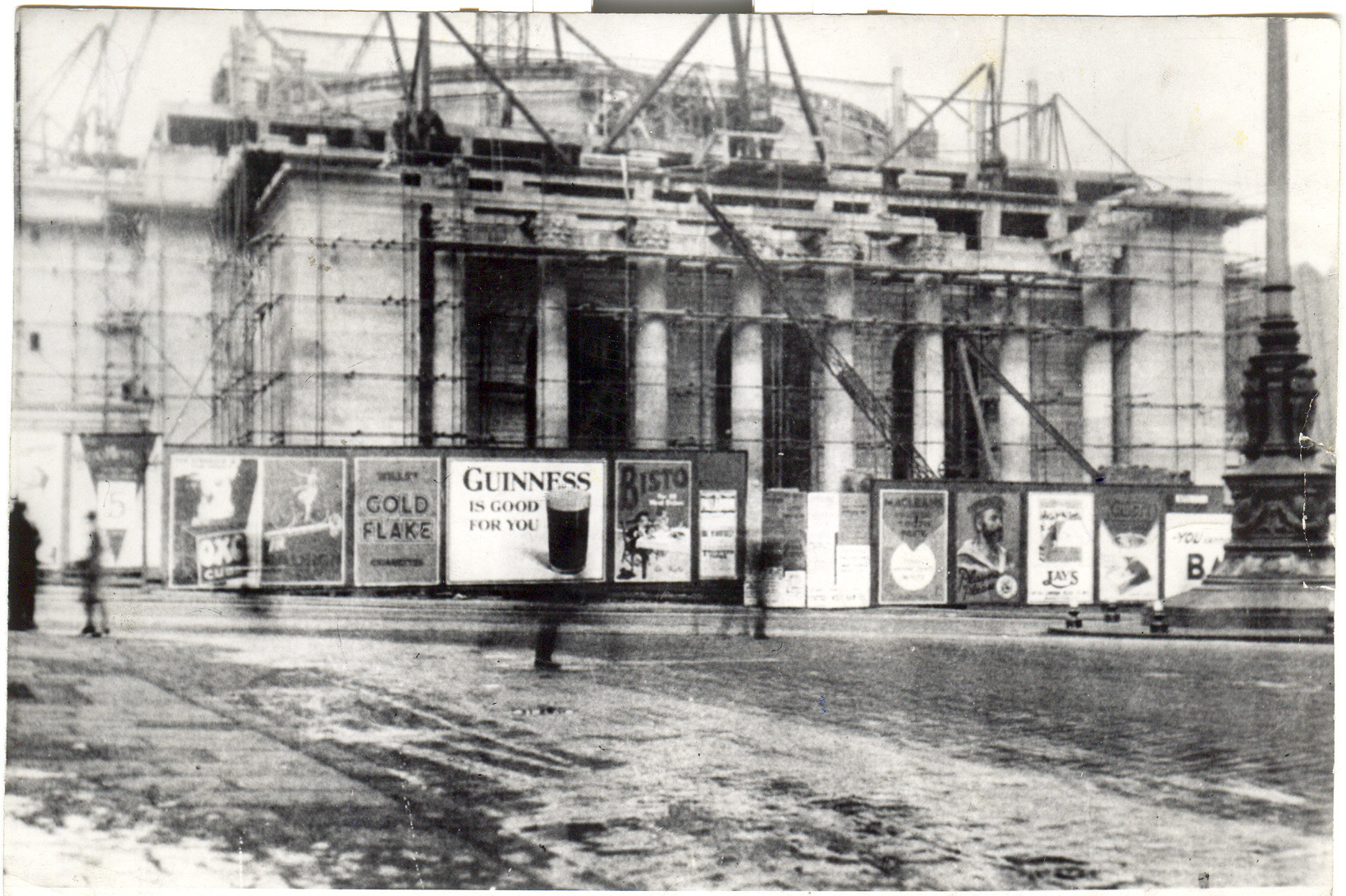 Since 1932 City Hall has played host to some of the most famous names of the 20th century and it continues to be an exciting entertainment and arts venue.

Many world famous artists have also appeared at City Hall as well as providing a home for many local and community events. 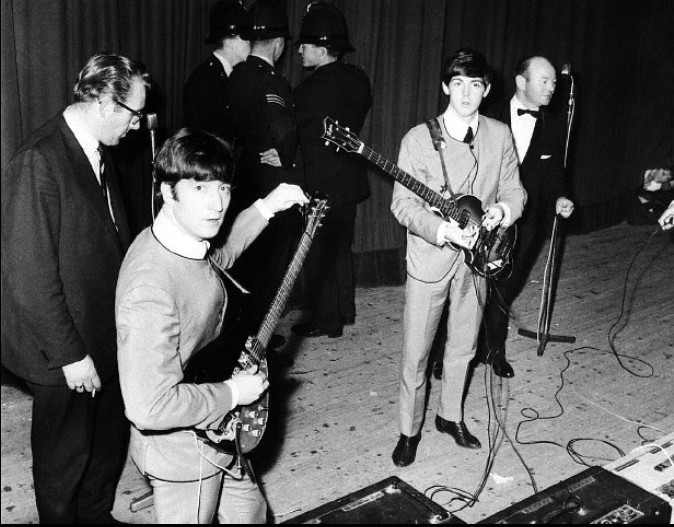 Sheffield City Hall is currently the home to: