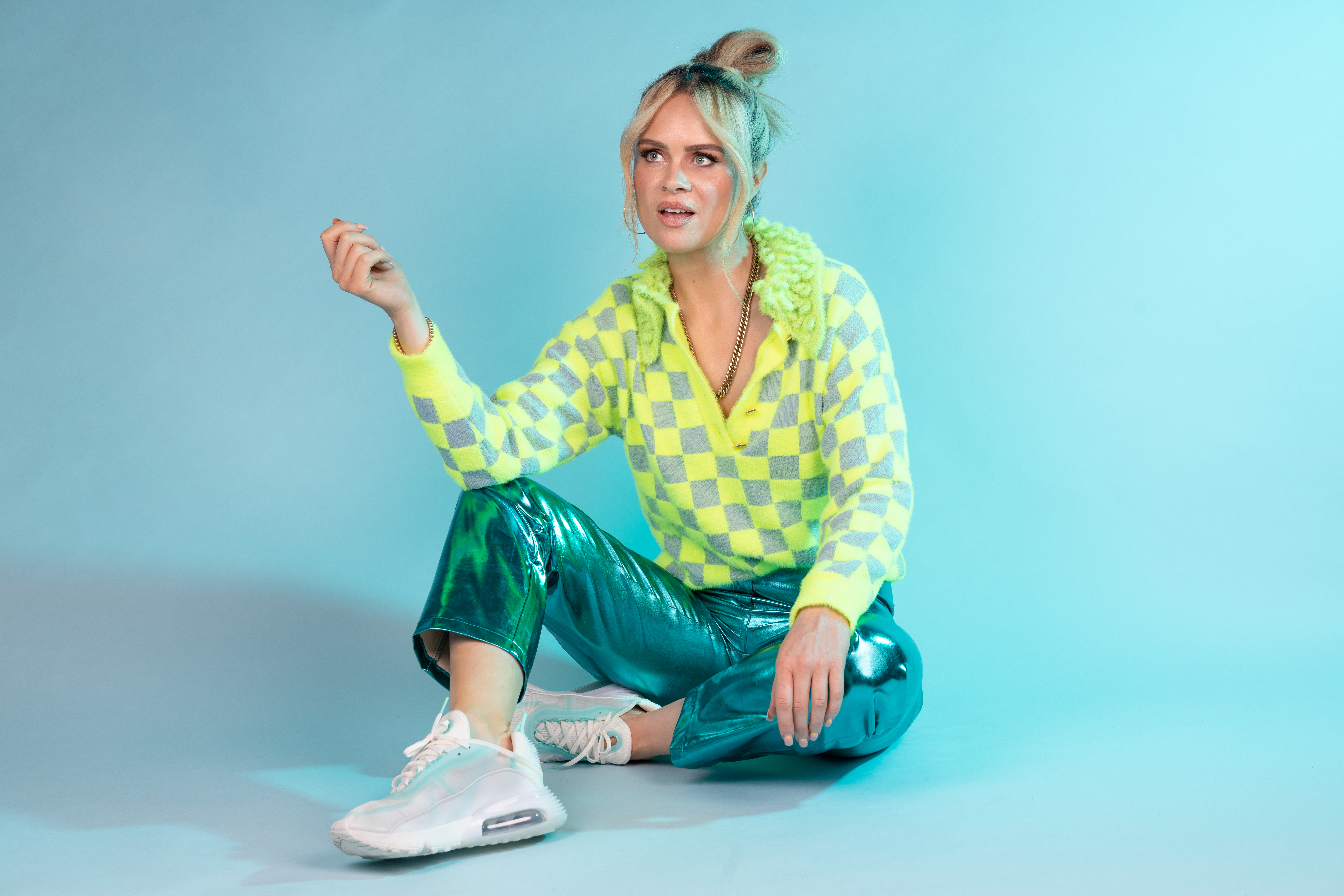 Described as 'a truly gifted stand up' by The Sunday Times, join Joanne at Sheffield City Hall as she revisits her irreverent and critically acclaimed show The Prosecco Express on 20 October 2022. Tickets for the show are on sale now!

Due to a relentless ageing process, Joanne is suddenly in her late thirties with no husband, no kids, no pension, and no plan. She is full of questions: if she doesn’t birth anything, who will be obligated to watch her die so she doesn’t have to do it alone? Can she start a GoFundMe page to get a golden tomb built for single people to get buried in together, or do we all just get thrown into a mass grave and covered in cat hair? When a man on a dating app identifies as 'spiritual', is it safe to assume he has the personality of a spoon? If you do all your drinking in the bath, can you write it off as self-care? 'Dark, hilarious, strangely reassuring' [The Independent], Joanne is on a mission to solve absolutely nothing.

‘The most exciting thing to happen to Irish comedy in years’ ★★★★★

‘Please bring your friends and laugh until you cry’ - EDINBURGH REPORTER ★★★★