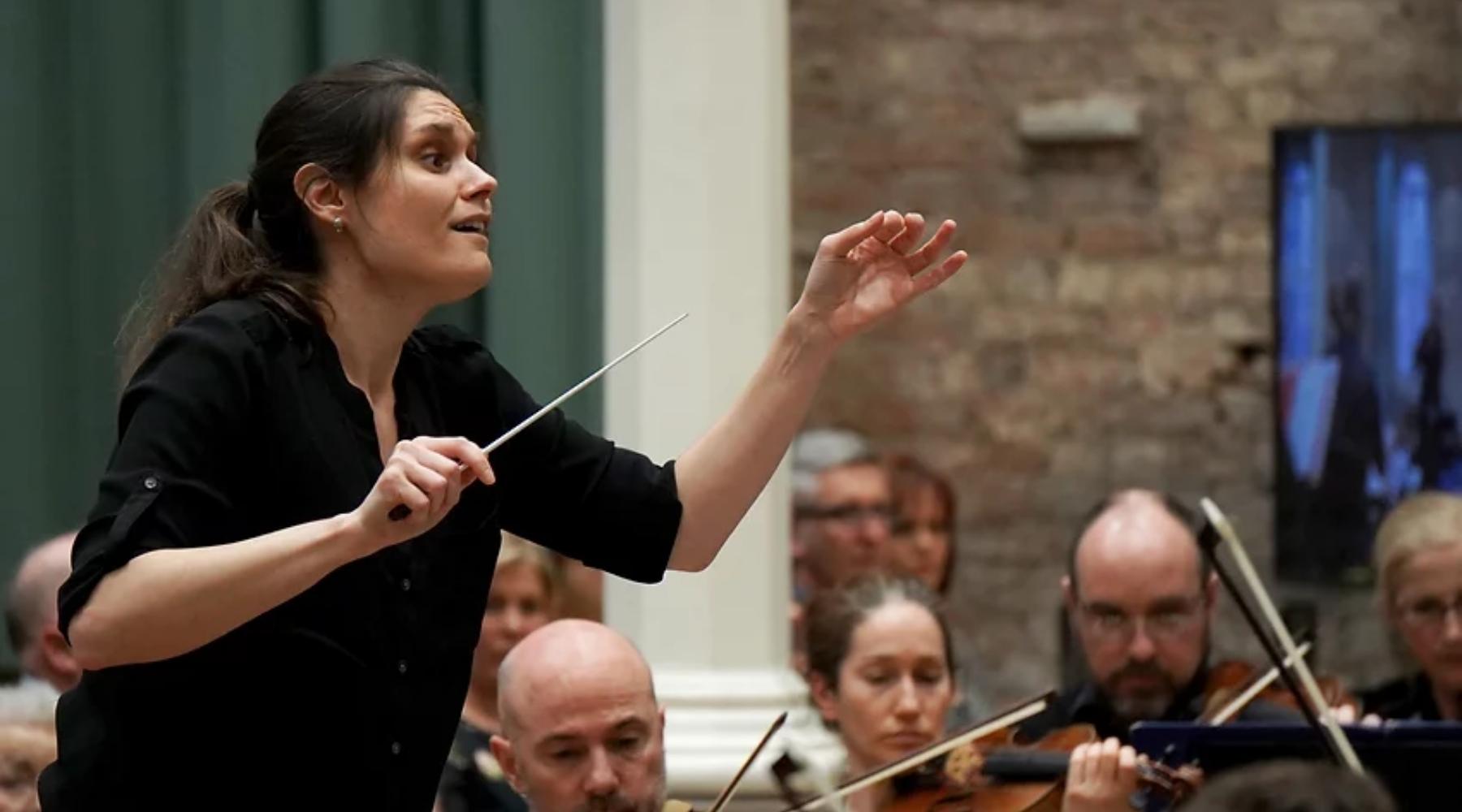 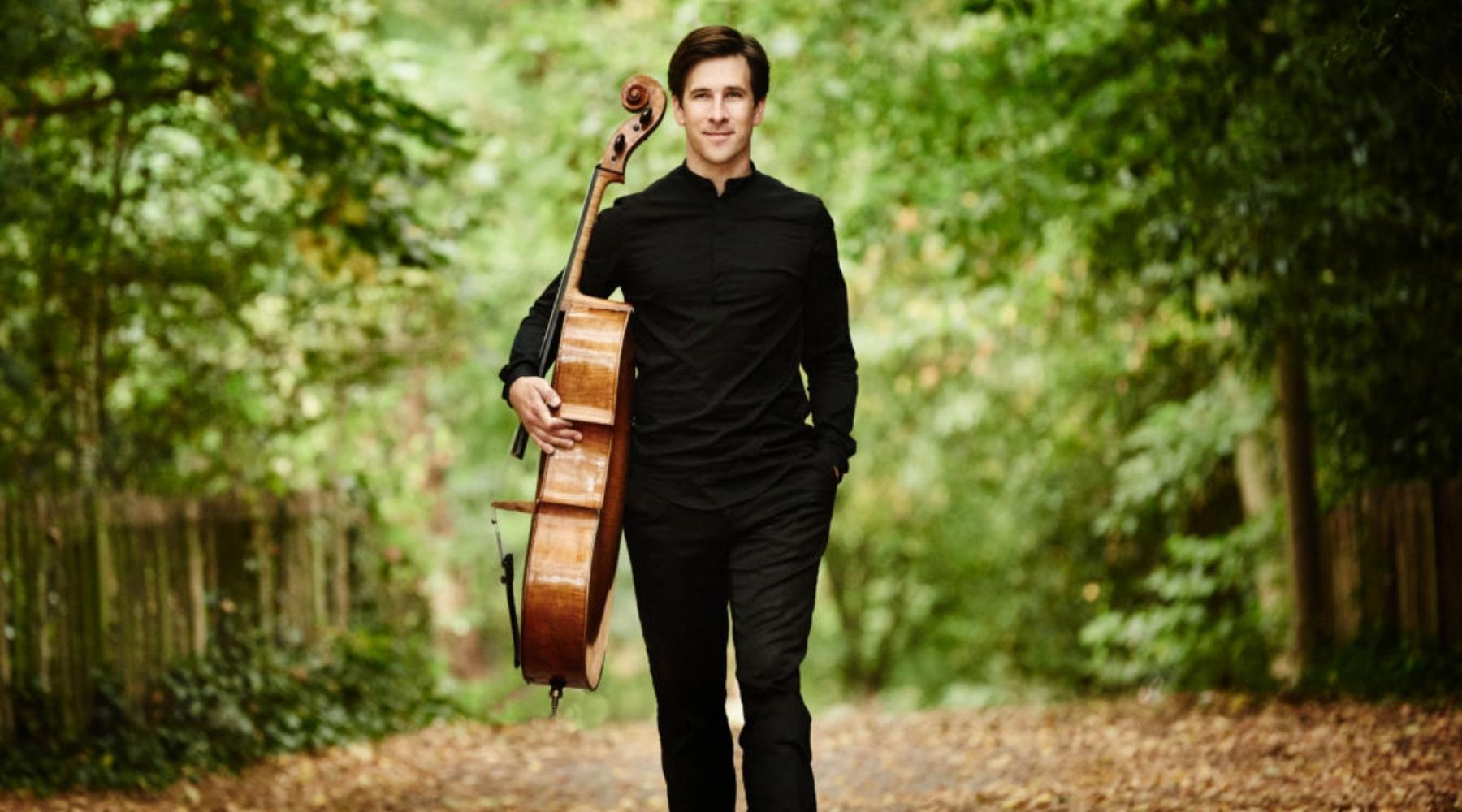 A dazzling beginning to the Sheffield International Concert Season, Ravel’s La Valse evokes a whirling crowd in an Imperial court ballroom. On the podium is the Hallé’s Assistant Conductor, Bulgarian Delyana Lazarova, winner of the inaugural Siemens Hallé International Conductors Competition. She introduces the Hallé’s newest Artist in Residence, her compatriot, but long-British based, Dobrinka Tabakova. Her music has been described as sweeping up the listener with its ‘abundant power’ (The Strad) and her vibrant Cello Concerto journeys through turbulence and longing before ending in pure radiance. It’s performed by British cellist Guy Johnston, renowned for his advocacy of living composers. The concert concludes with Tchaikovsky’s ‘Pathétique’ Symphony, which embraces a first movement of raw emotions, a teasing waltz, a barnstorming march and a tragic slow finale. It is widely regarded as his greatest symphonic achievement.