The Lexicon of Love

ABC: The Lexicon of Love

To celebrate 40 years since the release of their lauded and timeless debut album “The Lexicon of Love,” ABC have announced they will perform the iconic album in its entirety across 10 dates in June 2022, including a pit stop back to where it all began.  Sheffield’s finest ABC will return to their hometown, the steel city, for a very special anniversary show which will mark exactly 40 years to the day since the album was released on the 21st June 1982.

Martin Fry’s masterpiece ‘The Lexicon Of Love’ went straight to number one upon release. Fusing dance floor finesse with a post-punk attitude, the album spawned timeless tracks such ‘Poison Arrow’, ‘The Look Of Love’ ‘Tears Are Not Enough’, and ‘All Of My Heart’. The album saw ABC enchant the world with their own unique brand of pop and remains one of the best albums of all time.

Worldwide hits and six studio albums later; ABC demonstrate that even now 40 years on from ‘The Lexicon Of Love’, Martin Fry’s song-writing and musicianship is still as contemporary as it was in the beginning.

ABC will be joined by the Southbank Sinfonia and longtime collaborator Anne Dudley who will conduct the evening. 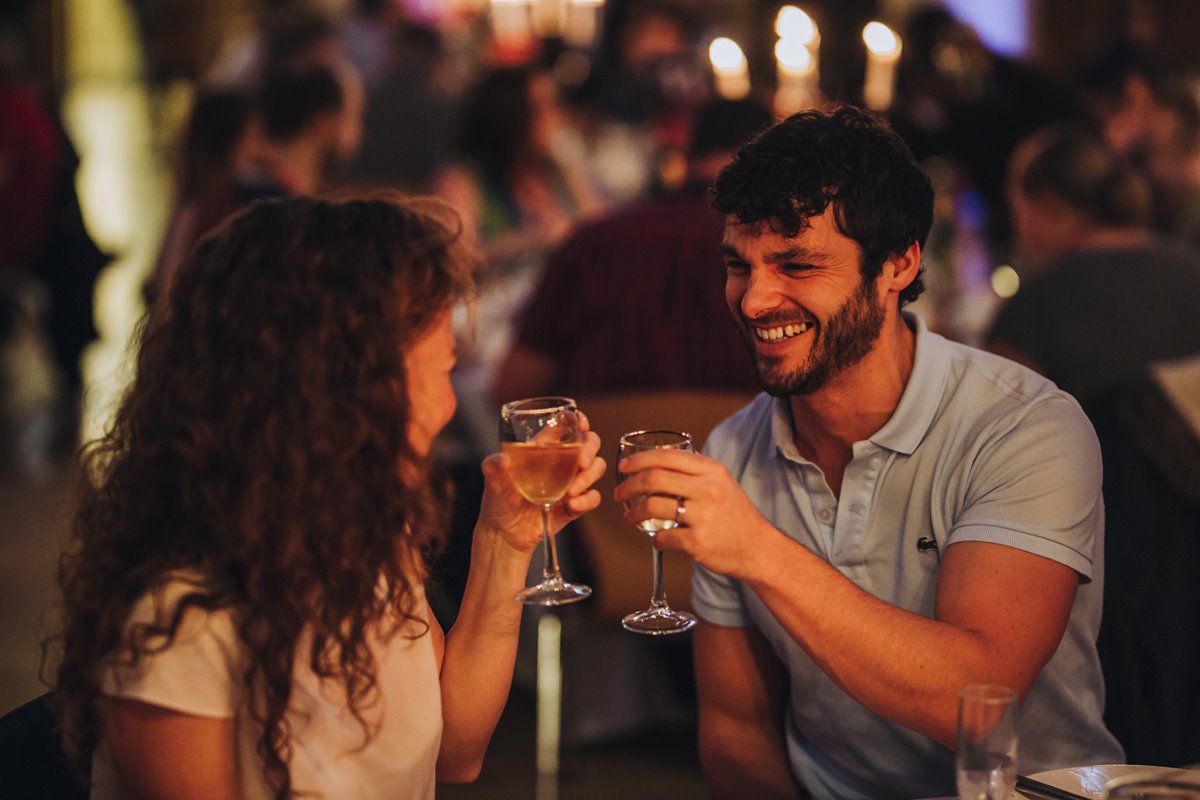 Get the star treatment as ABC returns to Sheffield!

Join us for an evening of fantastic entertainment and dining in our stunning art-deco Ballroom, our Hospitality Experience is £150 per person and includes;

Private entrance to the Ballroom

Drink to enjoy during the interval

Private bar facilities pre-show, during the interval and post show