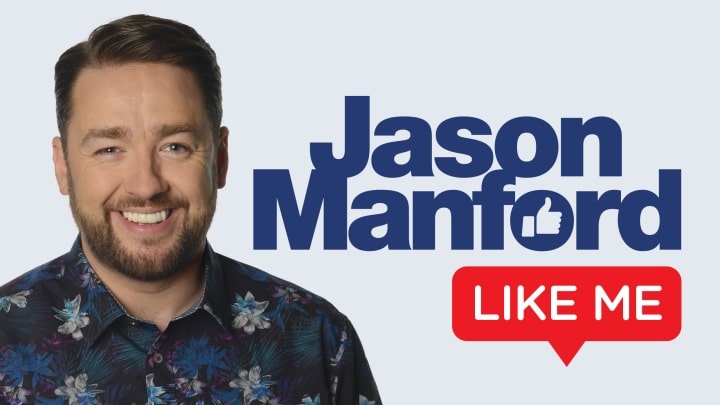 Unbeatable Set to Return for Season 2

Host of BBC show Unbeatable, Jason Manford is set to return for a brand-new series in September on BBC One and Two.

Unbeatable is a gameshow which puts competing players against each other in a intense test of knowledge and bravery.

Four challengers play alone and battle rounds in which they face a question and pick from a board of six rank-able answers.

Contestants can play it safe and earn £100 each time their chosen answer beats another on the board. Or, if they think they’ve picked the best answer, they can take a risk and hit their Unbeatable button. They’ll bank £1,000 if they’re right – but nothing if they are wrong.

After three rounds, just one contestant remains. They’ll face the final, where they could double their money if they back their own knowledge and prove themselves Unbeatable.

Jason Manford said: “What’s great about Unbeatable is that you can’t ever really look stupid on this show, because the answers are already on the screen – you just have to pick the best one. It’s a brilliant show to work on and this series is going to have people jumping up and down on their sofas and shouting at the telly!”

Michael Mannes, MD of programme makers 12 Yard Productions added: “We’re delighted to be back with a second series of Unbeatable. Jason is a brilliantly funny quiz host and we’re the sure the audience at home will have a great time playing along.”

Following phenomenal ticket sales for his 2 February 2022 show we are pleased to announce that Jason Manford has added an extra Sheffield show to his ‘Like Me’ tour! The comedian will be returning to the City Hall on 28 September 2022 and tickets are on sale now.