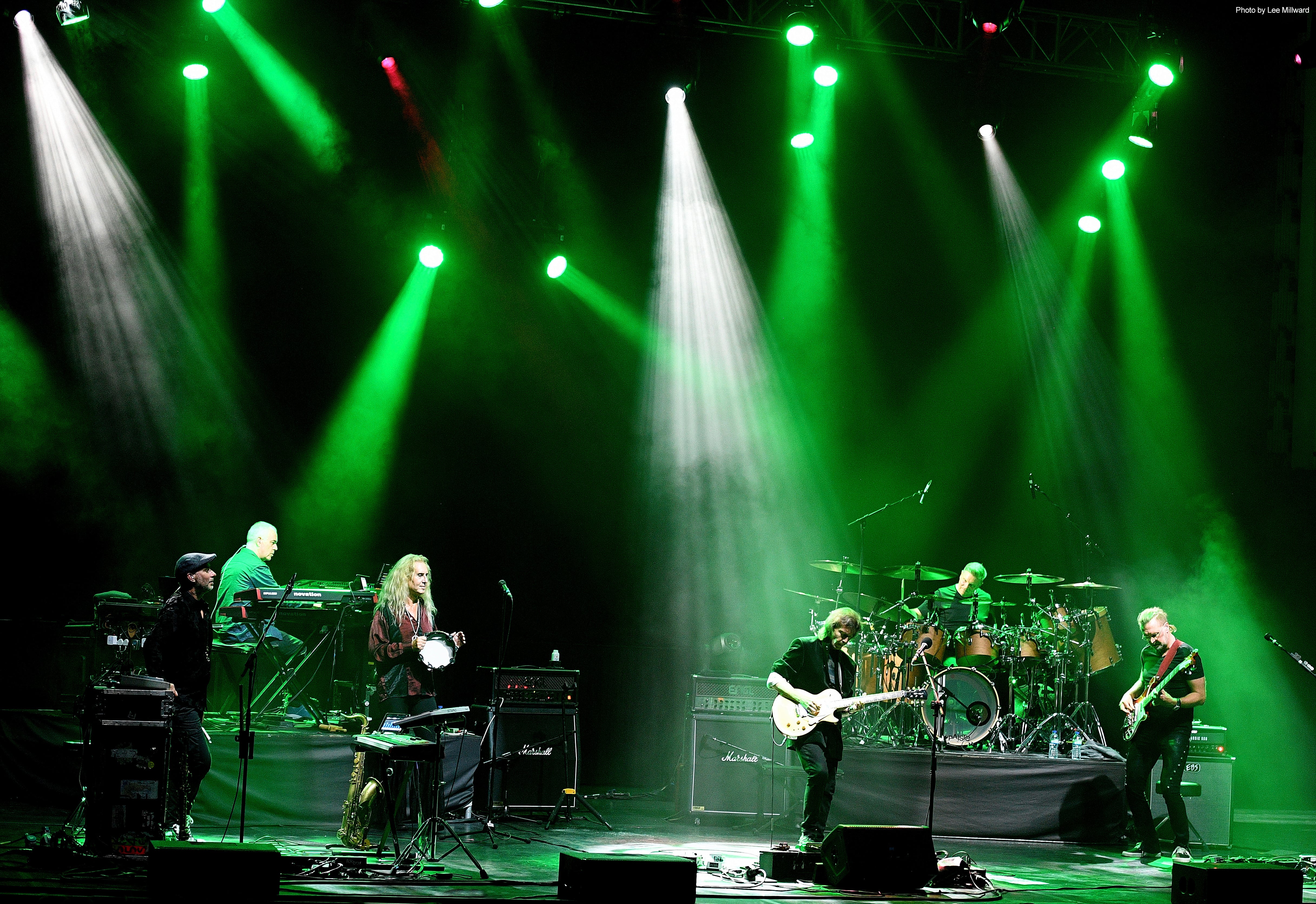 Legendary guitarist Steve Hackett is pleased to announce, ‘Genesis Revisited Live: Seconds Out & More’, the visual document of his 2021 UK tour celebrating the classic Genesis live album. Set for release on the 2nd September 2022 (with vinyl following on the 25th November), it sees Steve and his band perform ‘Seconds Out’ in full & in sequence, as well as a selection of solo material including tracks from his most recent studio album ‘Surrender of Silence’.

Steve comments: “I’m so happy to release my Seconds Out & More show… A spectacular night with a band on fire tearing into that magic music combining the true spirit of Genesis with a fresh virtuosic approach and an extraordinary sound under amazing lights. This show is a feast for both ears and eyes. The best of so many worlds!”

‘Genesis Revisited Live: Seconds Out & More’ will be available as Limited 2CD + Blu-ray & Limited 2CD + DVD, both including 5.1 surround sound, behind the scenes documentary & promo videos. Steve Hackett and his band comprise Roger King, Rob Townsend, Jonas Reingold, Nad Sylvan & Craig Blundell, and they were joined by Amanda Lehmann as special guest on the night.

The full track-listing is as follows:

Steve Hackett & his band have just completed a run of shows in New Zealand and Australia, and will continue their ‘Seconds Out & More’ tour in Japan, Europe and North America throughout the rest of year. In September and October 2022, they will present their ‘Foxtrot at Fifty’ 25-date tour in the UK arriving at Sheffield City Hall on 30 Septmeber 2022.