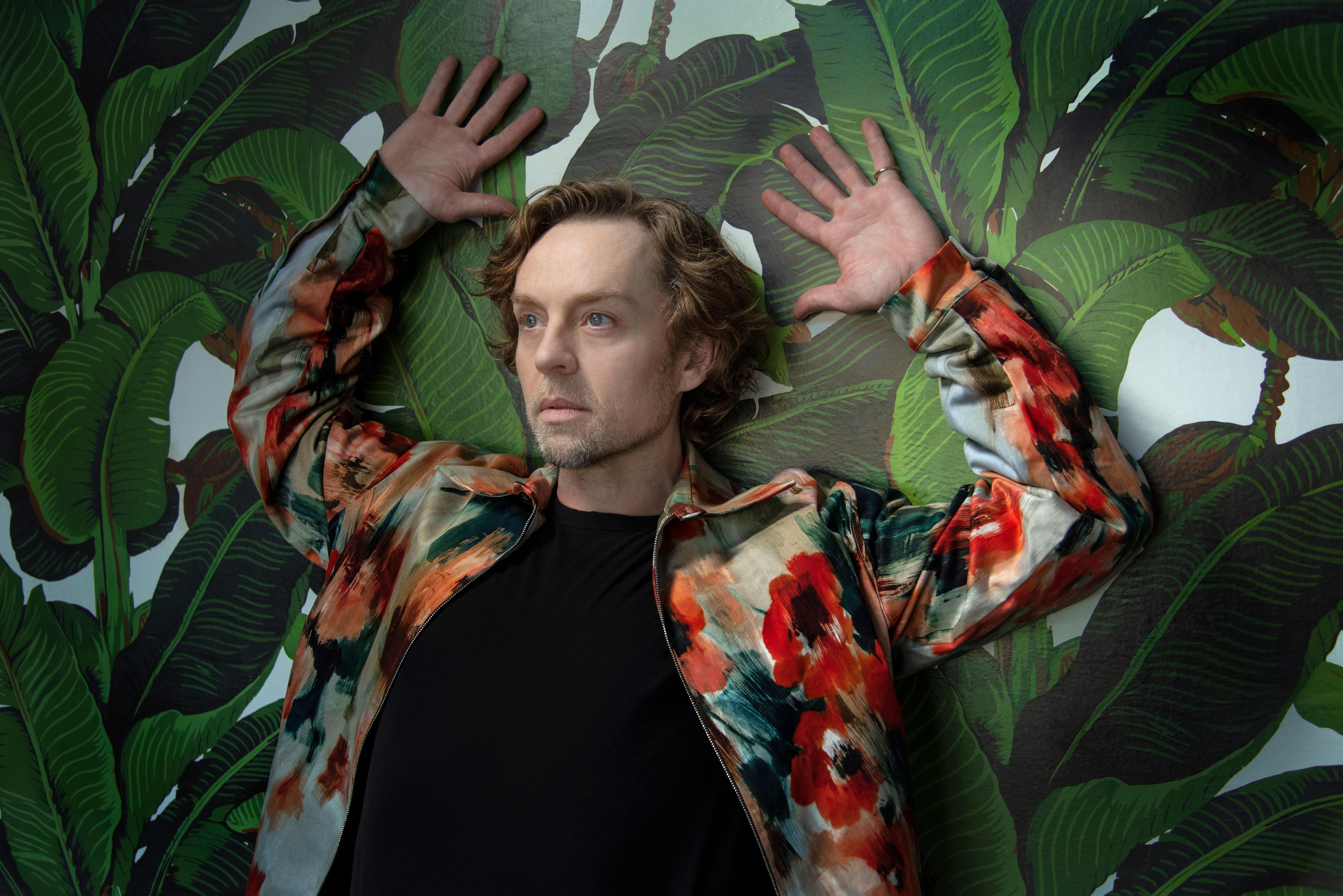 Do You Remember? - UK Tour

Darren Hayes, the multi-award-winning songwriter, iconic performer and one half of the globally revered Savage Garden, has today announced a major UK tour for 2023, his first in over a decade! The tour will celebrate 25 years of Savage Garden, his well-established solo career and more.

As the lead singer and songwriter of duo Savage Garden, Australian born Darren Hayes quickly dominated the pop landscape achieving an impressive 10 UK Top 40 hits from ‘I Want You’, ‘To The Moon and Back’, to ‘I Knew I Loved You’ to U.S Billboard number ones including the timeless 'Truly Madly Deeply’.  With Savage Garden and as a solo recording artist in his own right, Darren has sold over 30 million albums globally. Fans got a taste of his first new music in over a decade with the strikingly personal ‘Let’s Try Being In Love’ and ‘Do You Remember?’ released earlier this year ahead of his long-awaited new solo record.

The evolution of Darren Hayes continues to flourish with the recent release of his new track, ‘Poison Blood’. The song provided an avenue for Darren to explore darker themes of depression and suicide, and as a result, produce some of his most earnest and raw lyrics to date.

“My song ‘Poison Blood’, deals with depression, which is such a delicate subject in and of itself, so when it came time to make a visual component, I knew I wanted to make a music video that was extremely intimate but was also true to the visual inspirations and musical references that have shaped this new era of music.  Everything has been tinged by an 80’s wistfulness and had a magical quality to it.”  Darren Hayes

‘Poison Blood’ was written, orchestrated, and produced entirely by Darren in Los Angeles. The video, directed by film maker Alex Hyner, has just premiered on YouTube and can be viewed here. Inspired by their love for 80's music videos, particularly the opening shot of Prince's When Doves Cry, Darren and Alex created a video that beautifully accompanies the emotive and powerful Poison Blood. Filmed mostly on equipment and techniques that were available in 1985, the video captures Darren at his most raw, unguarded and real.

Ahead of the UK dates, the iconic performer returns to the stage in his native Australia before hitting our shores in March for a true celebration of Savage Garden, solo hits and much more. Of the new tour, Darren said:

“You never know how much you love something until it’s taken away from you. After almost a decade out of the spotlight and all this time in lockdown I found myself really missing the electric feeling that only a live audience can bring. After 25 years in the music industry, I feel like we’ve grown up together. To sing these songs again after all we’ve been through is going to feel like a family reunion. I’m beyond excited to return.”

Tickets are on sale now!