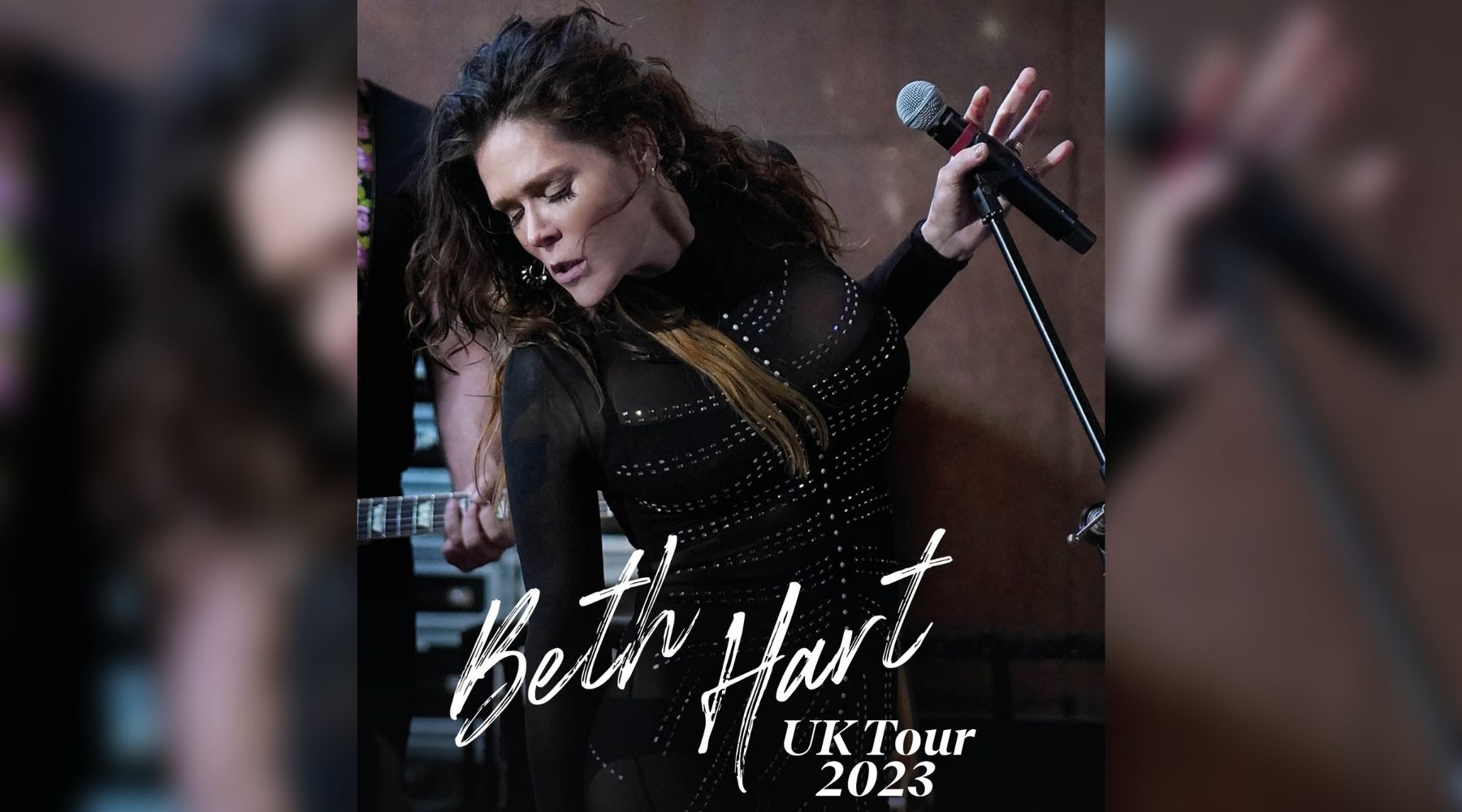 For her most recent album, the Grammy-nominated powerhouse vocalist Beth Hart took on one of her most profound undertakings to date by channelling the legendary voice of Robert Plant on A Tribute To Led Zeppelin.

“Sounding like her vocal cords are marinated in nicotine and whisky, Beth Hart wields her voice like an earth-scorching flame-thrower…Hart shows no trepidation finding the right balance between gusto and good taste.” – MOJO

“She hollers like the love child of Robert Plant and James Brown.” – MOJO

“An exhilarating labour of love” – Classic Rock “The whole album is a masterpiece of epic proportions.” – Blues Matters